Are Pit Bulls Aggressive? – The Truth About Pit Bulls 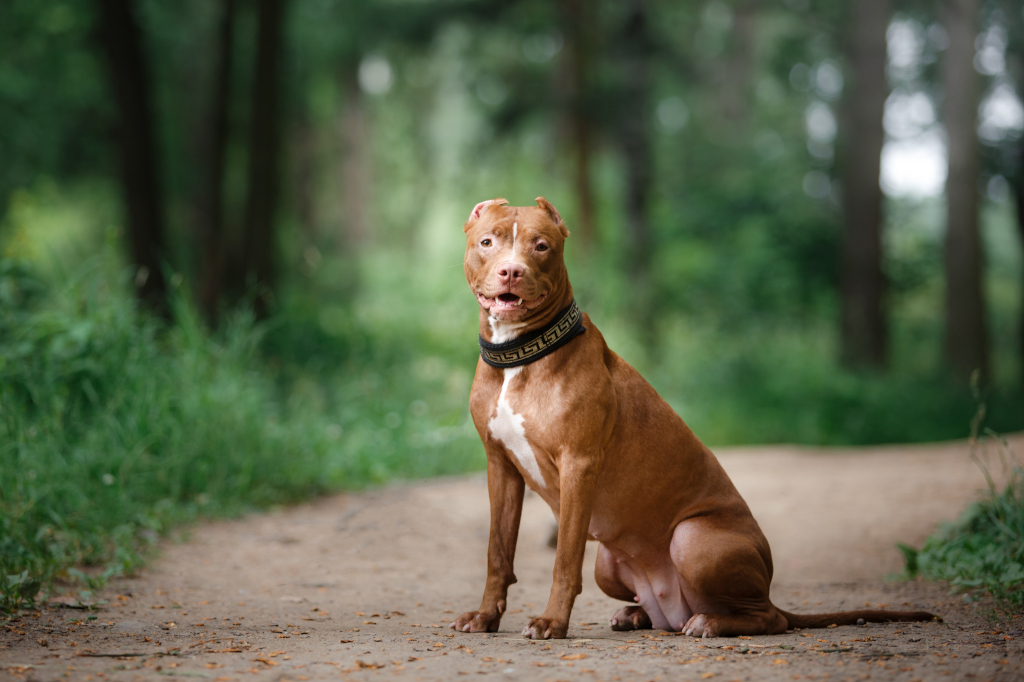 If there’s one thing that people tend to associate with pit bulls, it’s aggression. So it’s no surprise that many people fear these dogs and think they’re naturally aggressive and dangerous. In fact, pit bulls often rank among the most feared dog breeds.

But are pit bulls really aggressive?

How did these dogs get such a bad reputation?

And if you were to ask most pit bull owners, they would tell you that their dogs are some of the most loving, friendliest, and best-tempered around.

So what’s the truth? Why is there such a disconnect between public perception and what pit bull owners know to be true?

One of the main reasons pit bulls have gotten such a bad rap is that they were originally bred for fighting. For centuries, these dogs were used in blood sports, in which dogs were pitted against other animals to entertain spectators.

Pit bulls were especially favored for these events because of their tenacity, strength, and “gameness,” which is a trait that refers to a dog’s willingness to keep fighting even when injured or in pain.

Unfortunately, there are still people who engage in illegal dogfighting with pit bulls to this day. These activities fueled the public’s perception of pit bulls as aggressive, dangerous dogs, causing many people to be afraid of them and think that fighting is in their DNA.

Another big reason pit bulls have such a bad reputation is how they’re often portrayed in the media.

Time and time again, we see news and stories about fatal dog attacks that involve pit bulls. In many cases, these stories are sensationalized, and the dogs are described in scary and aggressive terms, which only adds to the public’s fear of these dogs.

What’s more, we often see pit bulls portrayed as vicious “gang dogs” in movies and TV shows. This, again, reinforces the negative stereotype that these dogs are naturally aggressive and dangerous.

Due to all this negative media attention, pit bulls have suddenly become the “boogeyman” of the dog world. 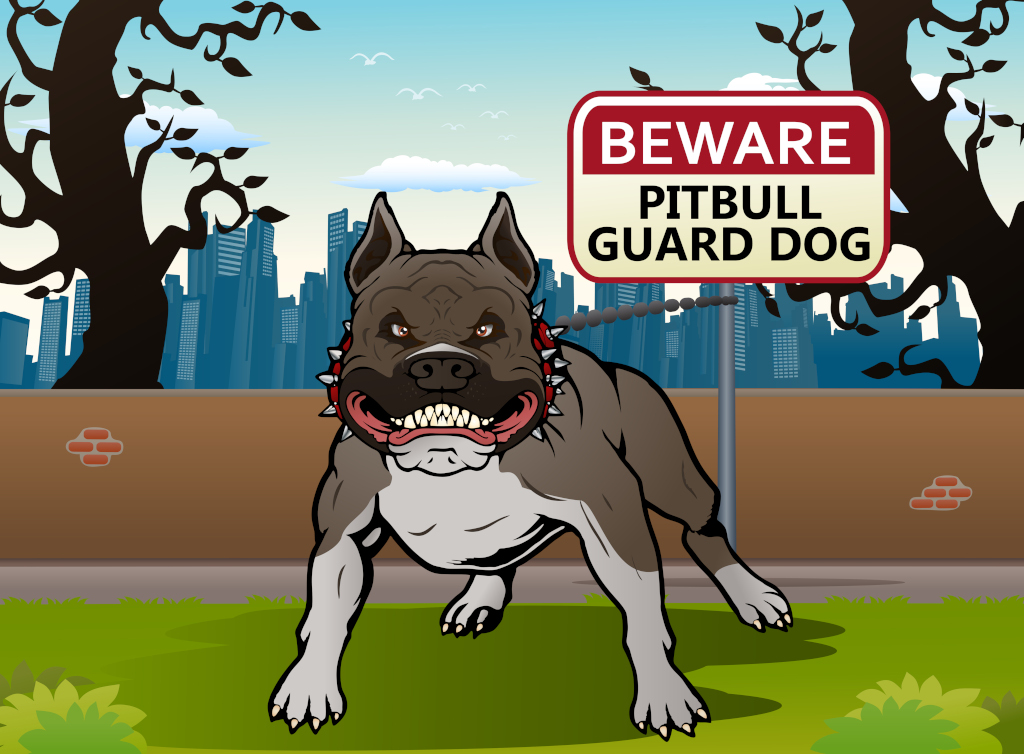 In addition to pit bulls’ fighting history and being portrayed negatively in the media, there have also been several studies that have further solidified the image of these dogs as being dangerous.

One study, published in 2009, released a 5-year review of dog-bite-related injuries and found that pit bulls were responsible for more than half of all attacks.

Another study, published in 2009, looked at 15-year data from 1991 to 2005 and concluded that pit bulls are one of the most common breeds involved in severe and fatal dog attacks in Kentucky.

There’s also a study from 2011 that found that attacks by pit bulls are more severe than by any other breed of dog.

These are just a few of the studies that have been conducted over the years. And, of course, there are many more out there that paint pit bulls in a negative light.

Because of all the publicity that pit bulls have gotten for being aggressive and dangerous dogs, many states and cities have enacted laws that ban or restrict these dogs.

This legislation, known as BSL (breed-specific legislation), targets pit bulls and other “dangerous” breeds of dogs, which basically means if you want to own one of these dogs, you have to jump through a lot of hoops.

For instance, in some states, you may have to keep your pit bull muzzled and on a leash at all times when in public. You may also be required to carry higher amounts of liability insurance and have your dog spayed or neutered.

Some states and cities even have outright bans on pit bulls, which means you’re not allowed to own one of these dogs at all.

BSL is often criticized by animal welfare advocates, who argue that it’s ineffective, unfairly discriminatory, and does nothing to improve public safety. We will not get into the debate about BSL here because that’s a whole other topic altogether.

The point is, because of these bans and restrictions, pit bulls have become even more stigmatized, leading to many people viewing them as nothing more than vicious dogs that are not to be trusted and too dangerous to be around.

The Reality: Pit Bulls Are NOT Aggressive Dogs 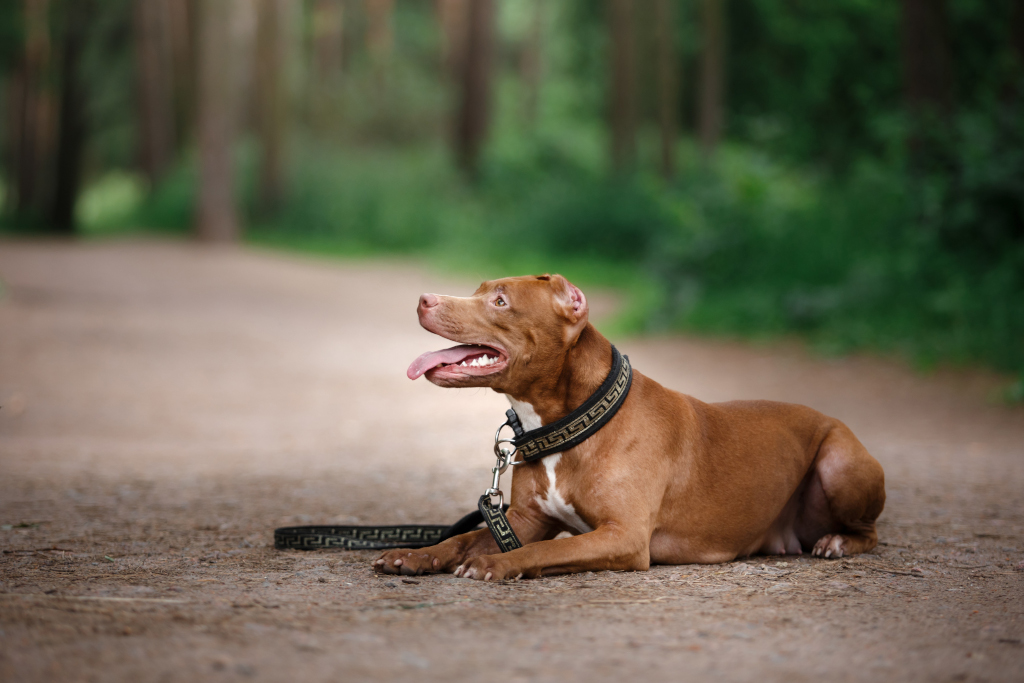 Despite all the negativity surrounding pit bulls, many people still love and care for these dogs.

And contrary to popular belief, pit bulls are not naturally aggressive or dangerous dogs. Yes, they were bred for fighting, but it’s crucial to understand that aggression is not inherent in any dog breed, including pit bulls. In other words, there is no such thing as an “aggressive gene” that all pit bulls have.

Pit bulls, like all dogs, are individuals with their own unique personalities. Some may be more laid-back and docile, while others may be more high-energy and playful. But none of them are born aggressive. It has more to do with how they’re raised and treated than anything else.

A properly trained and well-socialized pit bull is no more aggressive than any other dog breed. In fact, if you ask most pit bull owners, they would tell you that their dogs are some of the most loving, sweetest, and most loyal companions they could ask for.

But... How Do You Explain All the Pit Bull Attacks We Hear?

If pit bulls are not aggressive, why do we hear so many attacks by these dogs in the news?

Well, there’s a reason for this.

Let me just say first that any dog, no matter the breed, can bite or attack if they feel threatened, scared, or provoked.

And the reason why we tend to hear more attacks by pit bulls than any other breed is that they can do a lot of damage because of their strength and determination. That’s why they were the favorite breed of dog for fighting in the past. So, when a pit bull attacks, it can be pretty serious and even fatal in some cases, which will obviously make headlines.

On the other hand, attacks by other dog breeds are not as publicized because they are usually not as severe. Put it this way. If a Chihuahua bites someone, do you think this will be reported? Probably not, because it’s not that big of a deal.

This creates the false impression that pit bulls are way more aggressive than other dogs when in reality, they’re not.

How About Those Studies That Suggest Pit Bulls Are More Dangerous?

Keep in mind that these studies, obviously, only looked at attacks that have been reported. There may be many more attacks by other breeds, like the example I gave above with Chihuahuas, that go unreported, which means the data is skewed.

Additionally, they don’t consider the fact that many factors can influence a dog’s behavior, such as its socialization and training, living situation, whether they’ve been abused or neglected in the past, etc.

A lot of these studies are flawed in one way or another. They don’t necessarily paint an accurate picture of pit bulls. And when you really take those factors into account, the misconception that pit bulls are aggressive and dangerous doesn’t hold up.

In fact, there’s a study conducted regarding dog-bite-related fatalities from 2000 to 2009 that looks into co-occurrent factors and found:

This shows that the breed of the dog has very little to do with the tendency to bite or attack. Instead, it depends mainly on how the dog is raised, trained, and treated. So we can’t say that pit bulls are more aggressive than other dogs. Each dog should be evaluated individually and not judged solely by its breed.

Contrary to popular belief, pit bulls are no more aggressive than any other dog breed. And the truth is, any dog can bite or attack if they’re not properly trained and socialized, including the gentle, sweet-natured Golden Retrievers and Labrador Retrievers we all know.

So, the next time you hear someone say pit bulls are aggressive, set them straight and tell them the facts! And did you know that pit bulls were once America’s favorite dog? 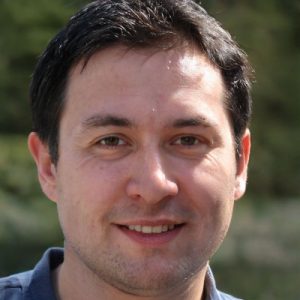 Jesse Larson
Jesse Larson is a freelance writer and outdoorsman who enjoys hunting and camping. He has a special place in his heart for hunting dogs and loves to share his passion for wild game hunting with other dog owners. When he's not in the field, he can be found spending time with his family and his Brittany Spaniel, Sophie, who is also an avid bird hunter. 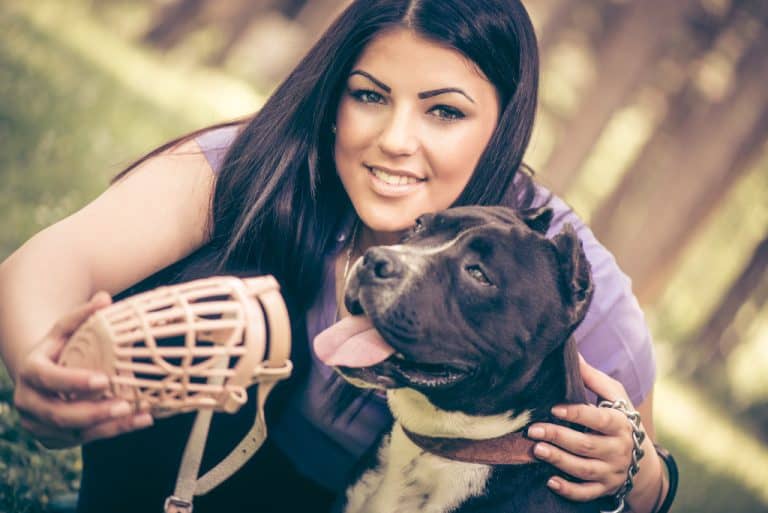 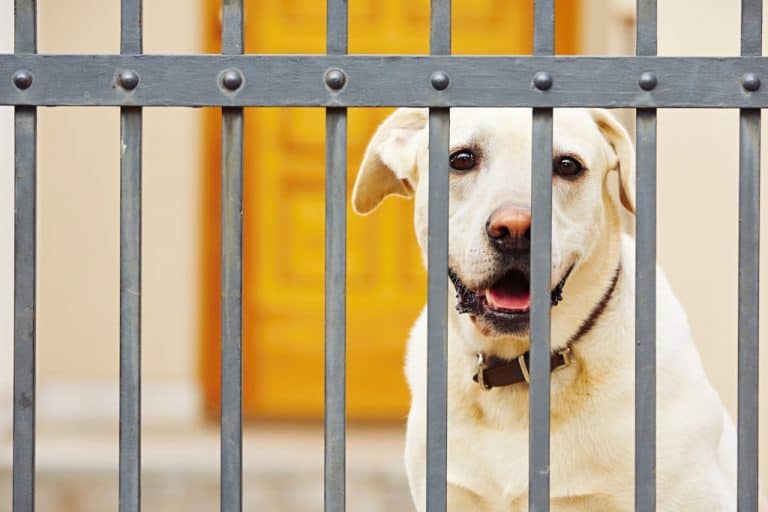 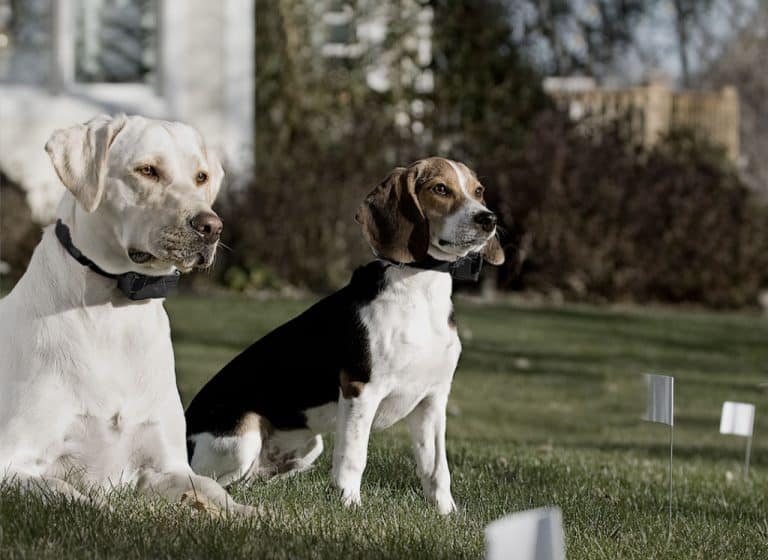